‘Your steel bike will outlive you’

I don’t want people to see my bike design as rarified or made with blood and tears, the work of an artisan. I want people putting my bikes to task: taking them on adventures, racing the weekend and not being scared of using it.

As a discipline, frame building is on its way back up after a generation of decline.

“People moved away from steel,” says Rob, “smooth welds weren’t enough to compete with new materials such as aluminium, titanium and carbon that were becoming more readily available.

In the last few years that steel bikes have made a comeback: manufacturers are dipping their toes back in and independent makers are setting up shop.”

Two years ago, Rob founded Quirk Cycles. And his plan to get noticed worked almost immediately.

“I was looking for riders to sponsor so I was starting to stalk races and events. At one of these I struck up a relationship with members of East London Fixed and we started working together on designing a track frame for fixed gear racing. Owen Blandy was the first to prototype and so became the first member of Team Quirk, he’s a super strong racer.”

Continuing the relationship for this season the team chose steel over aluminium - and Rob got the call: an order for 13 bikes for the women’s and men’s team to be raced all over the world. They will all be built at the Building BloQs North London workshop using the metalwork facilities.

At Building BloQs we’re huge advocates of Quirk Cycles. Rob’s respect for his discipline, his commitment to process, and his desire to make steel frame bikes available for the many, not the few, we wish him every success. We make our spaces as flexible as we can so that workshops are within reach of visionaries like Rob. Watch the video for more! 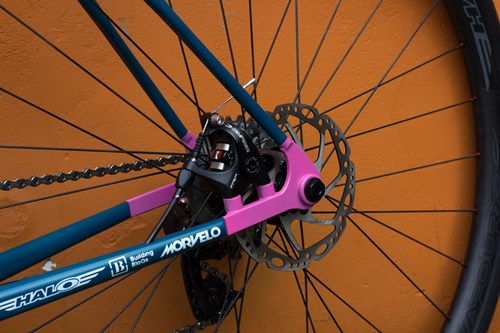 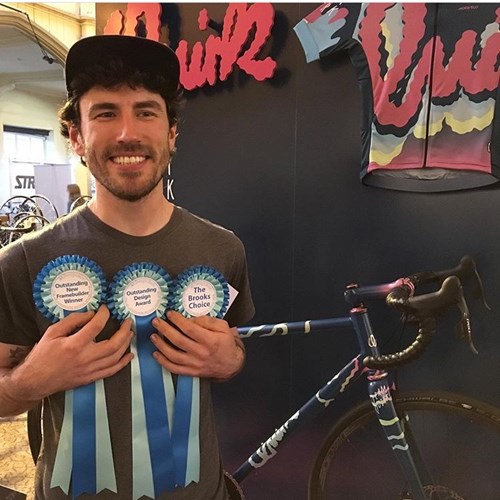 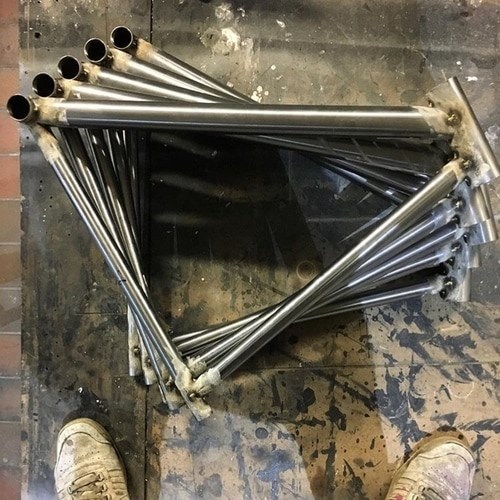