Women At Work: Then And Now

Women at Work: Then and Now, Enfield Making History, is a Heritage Lottery Funded project. It is delivered by ACAVA, an educational arts charity and Building BloQs open access workshops with Rachael Nee as artist-in-residence.

The project is researching women’s work in industry from conscription in 1916 to the present and reflecting on this for the future.

Enfield has a rich heritage in manufacture such as the electrical and telecommunications industries. It was pivotal in the communication revolution during the 20th century, producing several ground-breaking technological innovations. The area was important enough for it to be called Britain’s equivalent to the Silicon Valley by industrial historian Jim Lewis.

These industries were hugely important, with large-scale manufacture of vacuum tubes, cables and lightbulbs opening up the world to radio, broadcasting and television. They employed thousands of women over generations in companies that were household names such as Fergusons and Thorn. Women were vital to Enfield’s success, but their role is largely undocumented.

After conscription in 1916 women were involved in all types of roles traditionally seen as male, including dangerous work such as making munitions at the Royal Small Arms Factory in World War One, they made the wings for Mosquito airplanes in World War Two.

For decades women have assembled, soldered, spot-welded and pressed in many types of industry along with piece or ‘home’ work to fit around their families.

Women proved to be adaptable and resilient, their work performed with much skill and dexterity. The work women did was important in progressing towards the right to vote in 1918. The argument that some jobs could only be ‘men’s work’ was undone.

For some, it provided an empowering confidence that women could put their hand to anything, which had a larger influence down the generations.

Much of Enfield’s vast manufacturing base, is now gone, with that, there has been a loss of sense of community and place; people have dispersed and this link to the recent past seems broken.

Where to go for the future for women at work in Enfield? 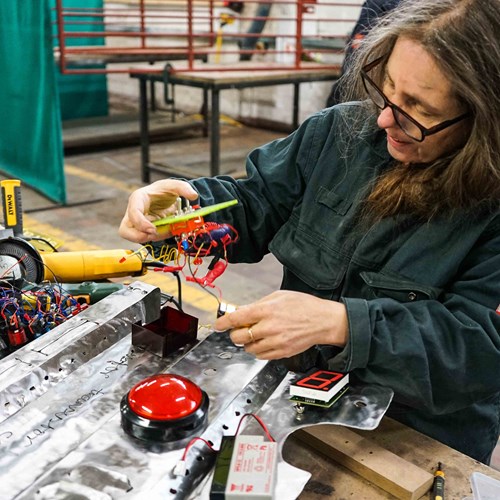 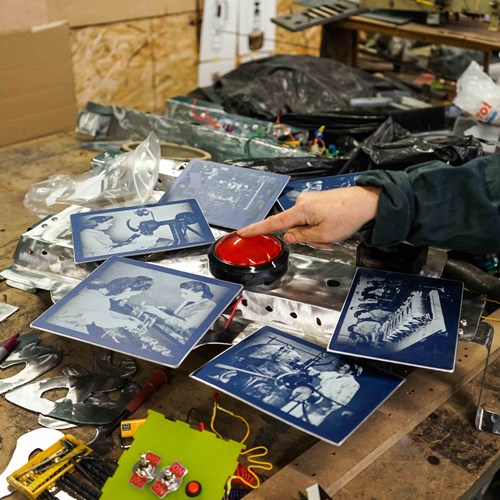 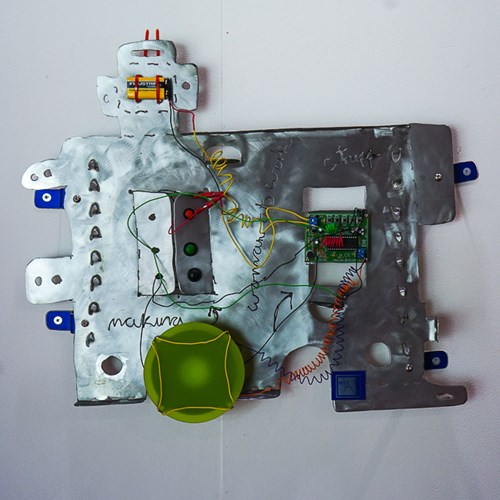